Reset to default contrast
Contrast options
Choose a color combination to give the most comfortable contrast. As part of the Music Animated series, USC Kazan Taiko will perform an estimated 45-minute concert. The performance will be outside on the Brand Library Plaza. Seating is first come, first served. We encourage you to arrive early. Capacity is limited. Music Animated is sponsored by the Brand Associates.

About the Ensemble Group

Kazan Taiko is the Japanese taiko ensemble group at the University of Southern California. Their goal is to provide a place for USC students to learn about the Japanese-American art form of taiko (traditional Japanese drumming), while allowing members to express themselves through music and movement with both traditional and modern influences of dance, music, and culture.

In Japanese, taiko literally means "drum," though the term has also come to refer to the art of Japanese drumming, also known as kumi-daiko. Taiko has been a part of the Japanese culture for centuries. In feudal Japan, taiko was used in the military arena to motivate troops. It has evolved to exist in a multitude of other environments, including agrarian, theater, and the imperial court. Modern taiko is more well known as performance-based ensemble drumming. 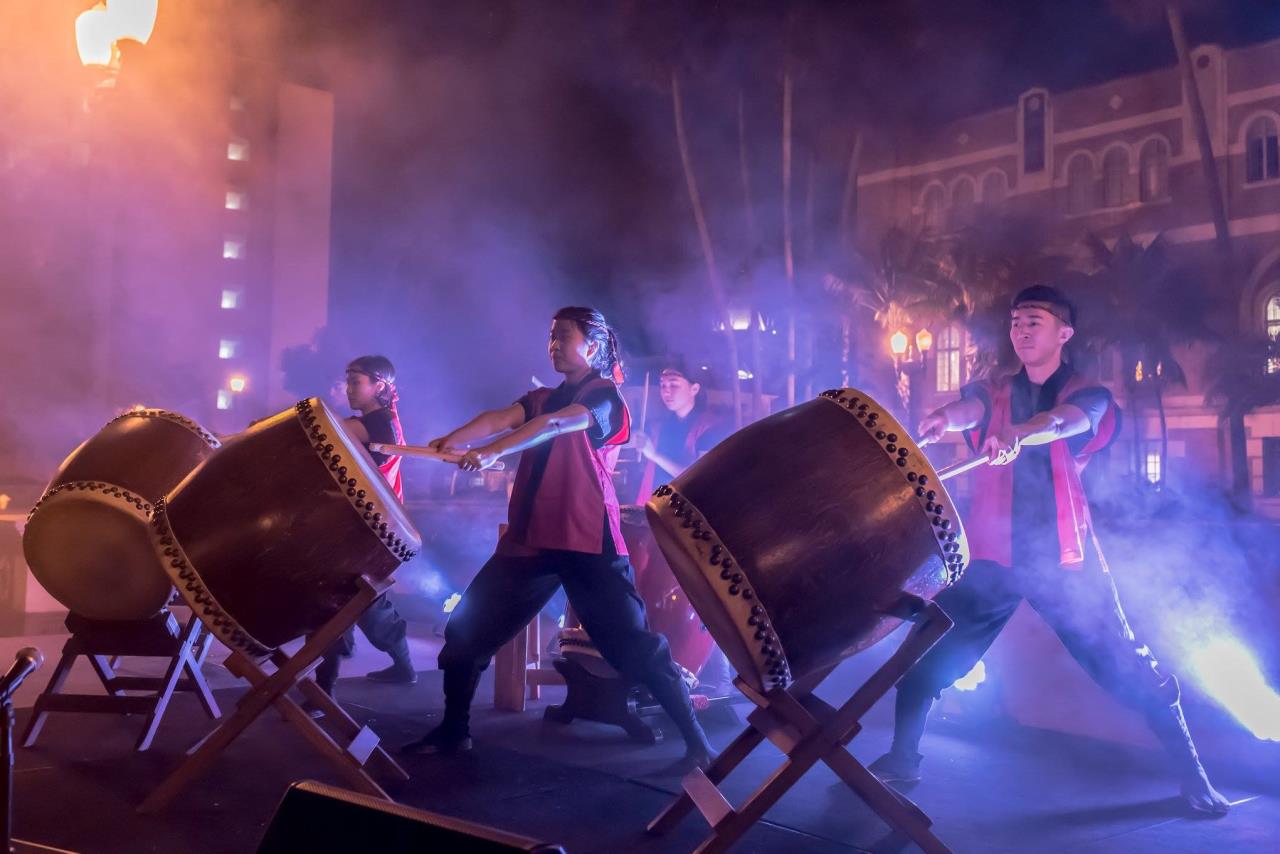 Please note: Seating is first come, first served. We encourage you to arrive early. Capacity is limited. Parking is available in the Brand Parking lot.